SEEPC – What is Methane Seep?

Methane seeps, also known as cold seeps, occur along continental margins where reduced methane and sulfide emerge from ocean sediment. Methane seeps were fairly recently discovered (1984), but have since been found throughout the world’s oceans. The exploration of methane activity off of the U.S. Atlantic Margin led to the discovery of more than 400 methane seeps, which drastically increases scientific understanding of seep distribution and abundance patterns, as well as the implications for potentially high population connectivity among seep invertebrates. 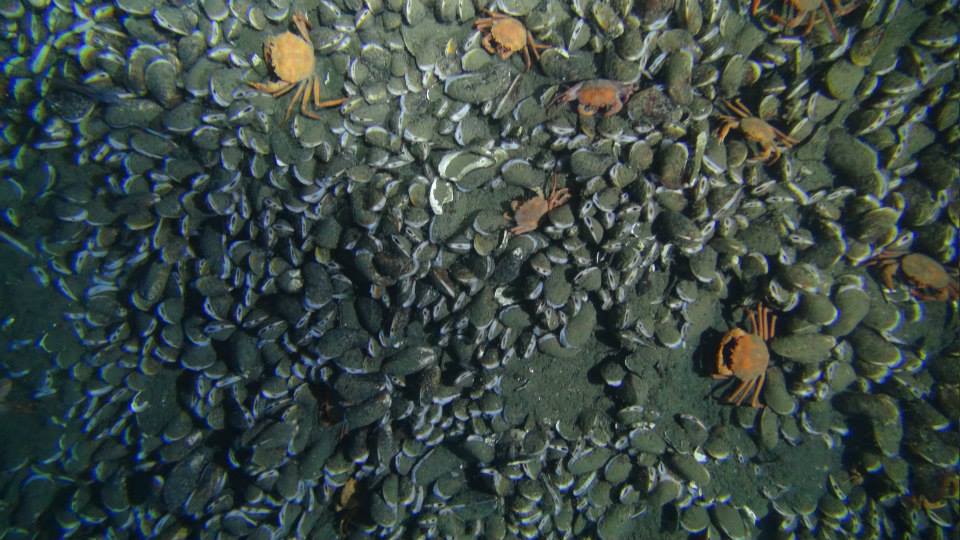